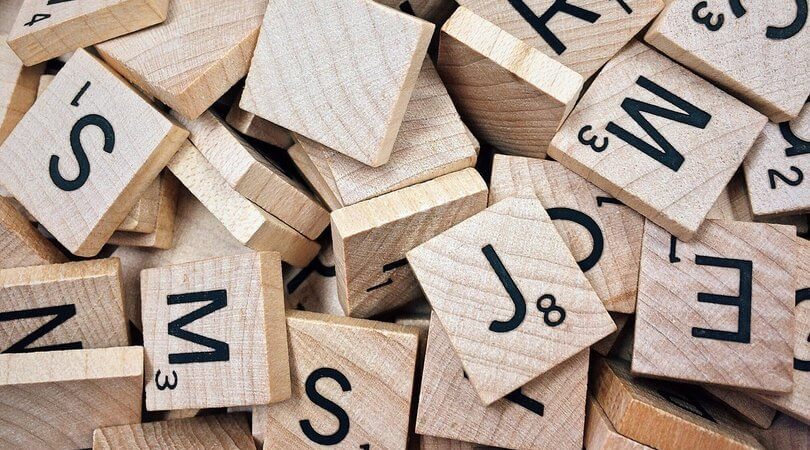 In this article I will list and exemplify the most common types of text case / letter case that we can find in different types of text or in conventions and rules of use, as in programming.

Some of the letter case types are:

Well, the examples above already explain by themselves. Next, I will make a short description about each one.

Text format when it is all written, that is, all letters of all words, in capital letters.

Text format when it is all written in lowercase letters (all letters of all words).

This mode capitalizes the first letter of each word.
Example: “Today I Started Learning Javascript And Developed A Text Case Converter.”

This mode will capitalize the first letter of some words in the text, following the grammatical rule of a particular country. In many countries, for example, we do not capitalize on defined and indefinite pronouns when they are found after the second word of the text, among other rules.
Example: “We Build a New Program”.

The camel case will capitalize all the first letters from the second word in the text and will remove all spaces between words.
Example: “theTextConversion”.

In the camel case, we can also divide in some particular cases:

The pascal case is the same as “Upper Camel Case”, that is, all the first letters of each word are capitalized.

In this text model, the letters are in lowercase and all spaces are replaced by a hyphen (-). In the codes of the CSS style sheets, it is written in this format to separate the terms.
Example: “i-like-eating-kebab”.

There is a very wide variety of synonyms for the kebab case:

In this model we have all lowercase letters and spaces are replaced by the underscore (_). We can also have the version “snake case all caps” where the letters are in capital letters.
Example: “i_like_pizza”. This model is widely used in the Python language.

Example (all caps): “I_LIKE_PIZZA”. This model is widely used to name constants in “C-like” languages ​​(families of languages ​​that are based on C).

There are many types of letter cases and there are a multitude of rules to be able to use them, depending on the area of expertise such as Mathematics, Programming, Science, etc.

We often need to convert from one format to another, and when we have a very large text it is not very practical to convert them manually. For that we can use a case converter to do this job very easily.

I hope this article has been helpful to you. Good conversions! =)